A journey that started in 2012

And became open source in 2018

The Houdini Project is the result of a collaboration started by Roderick Campbell, Jay Bolton, Justin Laing, and Ivan Stanojevic to help local nonprofits raise money more efficiently. That initial team launched CommitChange, a fundraising platform that now powers hundreds of organizations throughout North America. After many years of development, experimentation, and growth, they landed on a combination of features and design that became very successful at fundraising. CommitChange is now a growing company and decided in 2018 to release their infrastructure to help everyone else build impactful, innovative fundraising technology.

Other prominent contributors from around the world include: WeMove.eu, Radiotopia, the YMCA of Silicon Valley, and Rebased. The project is led by Eric Schultz, an experienced open-source community organizer, and is supported by the Software Freedom Conservancy. All of Houdini’s technology is licensed under either AGPL or LGPL. 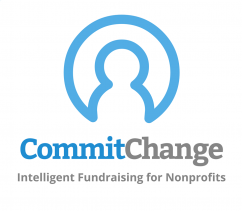 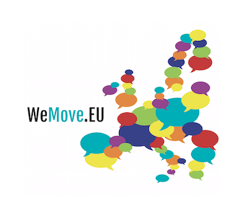 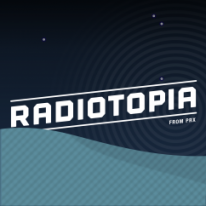 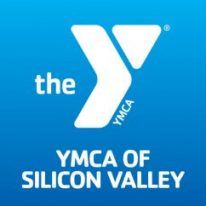